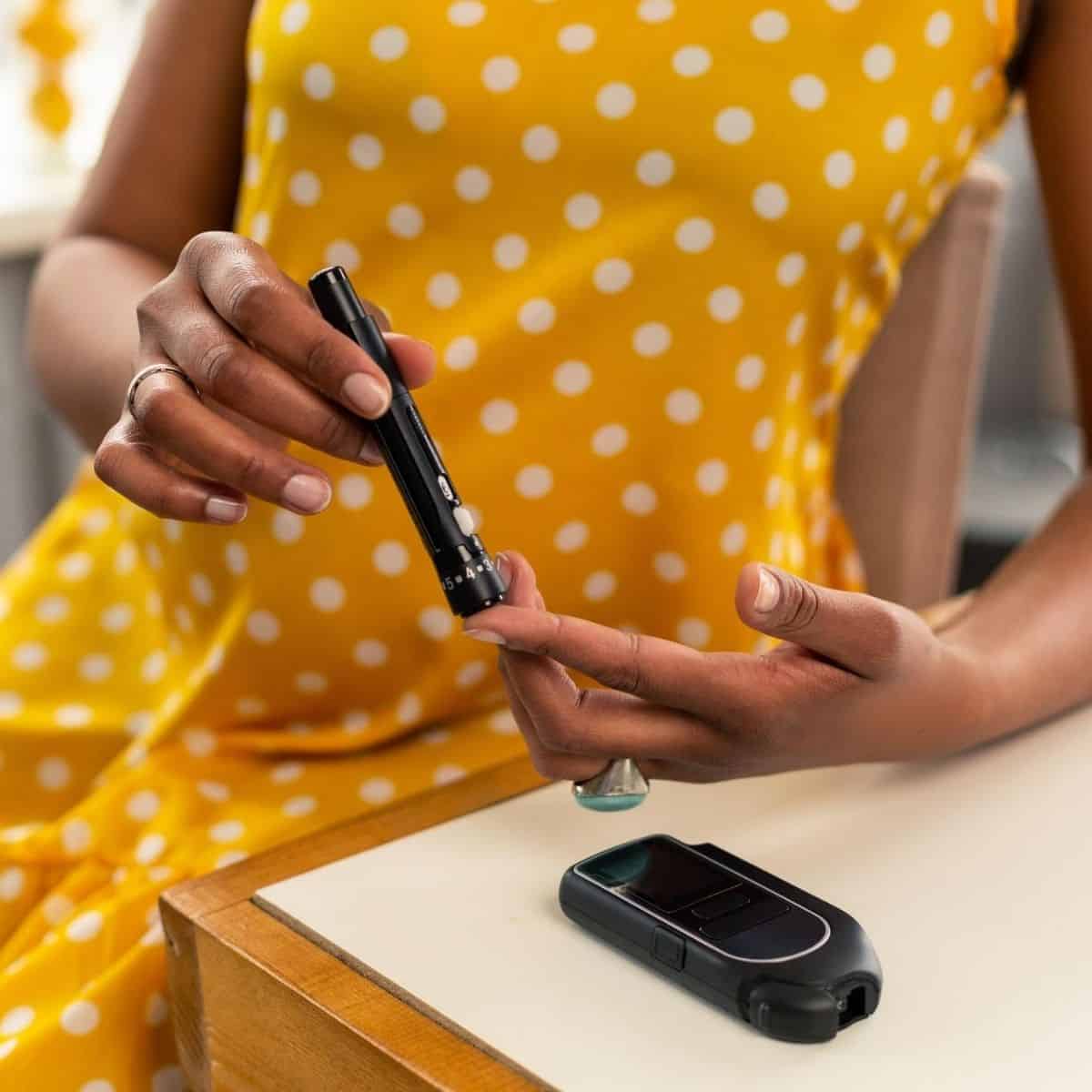 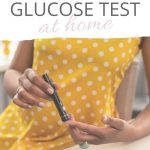 I’ve always struggled with keeping my blood sugar stable–naturally prone to hypoglycemia, it’s common for my blood sugar to spike, then drop way too low. So when it was time to take the glucose challenge test for gestational diabetes, I dreaded it for weeks. I’d heard horror stories of the disgusting, syrupy drink (Glucola), and how awful it can make you feel all day.

Knowing my own body’s tendencies, I really wish I’d known there were more alternatives to the glucose test than the disgusting, syrupy drink that makes you feel shaky and jittery.

I wasn’t aware that I had the option of refusing the traditional gestational diabetes test and instead opting for an at-home glucose test. Had I known about this option, I’d have advocated for it.

I did know that there was a method that suggested substituting Glucola with jelly beans, but I knew that would cause a similar kind of blood sugar spike, then drop, and I hate jelly beans, so going the traditional route seemed easiest.

I passed the test, so that was good, and I honestly didn’t think the drink was as disgusting as I’d heard. But I definitely had a blood sugar drop a few hours later that made me feel like absolute shit.

I didn’t know there was a better way, but I’m here to tell YOU that there is.

In this article, we’ll tell you the alternatives to glucose test during pregnancy that most people don’t even know about. We’ve done the research, and chatted with Stephanie Greunke, a dietitian specializing in prenatal/postnatal health who used these alternatives during her own pregnancies.

If you’re considering refusing your gestational diabetes test because you don’t want to “drink the kool-aid,” no worries. There’s another way with an at home glucose test.

Purpose of Glucose Test During Pregnancy

According to the Center for Disease Control and Prevention (CDC), 2-10% of pregnancies each year develop gestational diabetes.

Gestational diabetes is a condition that can develop during pregnancy in which a woman’s body doesn’t make enough insulin, a problem that can cause her blood sugar to spike.

It’s important to know if you have gestational diabetes because it pulls women into the “high risk” category who otherwise might not be considered such.

The potential negative outcomes of gestational diabetes, according to the CDC, include:

Clearly, screening for GD is important, but if you’re worried about the traditional glucose test, there are other ways.

Why You Might Consider an Alternative to the Traditional Glucose Test

There are a number of reasons to consider an alternative to the standard glucose test during pregnancy.

For many women, opting out of the traditional test has to do with health concerns.

Knowing that  my blood sugar and insulin production would be negatively impacted by taking the glucose test with Glucola would be more than enough reason to opt for an alternative glucose test, if only I’d known about that option.

Other women choose an alternative glucose test because their dietary habits don’t jive well with a more traditional glucose test–either they’re uncomfortable drinking Glucola at all, or they’re at increased risk for a false positive on the initial 1-hour test.

A Dietician Weighs In

Stephanie Greunke is one such example. A dietitian, Whole Mamas Program Manager, and the co-host of Whole Mamas podcast, Stephanie is committed to building a community of mamas/mamas-to-be who encourage each other and share their own experiences so they know they’re not alone and have resources to feel empowered.

Her main reasons for refusing the glucose test included:

I asked Stephanie about her specific reasoning because I was curious about the perspective of a licensed dietician. Here’s what she had to say:

“Because my diet was low-moderate carb throughout my pregnancy and I was pretty active, I was worried I may get a false positive.

I rarely consumed 50 grams of carbohydrates at a meal during my pregnancy, and if I did consume that much, it was always balanced with protein and fat thus lowering the blood sugar spike.

Since my body wasn’t used to seeing 50 grams of pure glucose in a single sitting, it was highly likely that the test would show that my body isn’t able to handle that much sugar and thus make it look like I was at risk for gestational diabetes due to insulin resistance, when in fact, my body was just used to getting a different balance of calories through protein/fat (a more “fat-burning metabolism”). I also knew that much sugar would likely make me feel awful the rest of the day!”

If you’re following a low carbohydrate diet while pregnant, or if you simply understand your own body’s reaction to a lot of sugar, there are other options for you, too!

How to Do an At-Home Glucose Test

Instead, Steph opted for an at-home glucose test, a fantastic option for mamas who aren’t interested in the traditional testing methods.

The first thing Steph did to know her risk was an in-office procedure. She requested that her care providers conduct a hemoglobin A1C test during the first trimester.

The A1C test is a simple test that measures your average blood sugar over the past three months.

She explains: “If your A1c is 5.9% or greater during the first trimester, there’s a good chance (98.4%) you’ll screen positive for the glucose tolerance test. This is a great, early proactive step to take for all pregnant women!”

Then, around the time when she would normally have done a traditional glucose screening test, she requested a fasting glucose test that would give her OBGYN a baseline measurement of her blood sugar levels, thus making it easier to interpret the at-home test she was about to perform.

“Each provider has their own criteria for how many days to test and how many out of range numbers signify a positive diagnosis/screen,” Steph told me.

Because of these different approaches, she only had to conduct the at-home test for a few days during her first pregnancy, but she did it for a full week during her second pregnancy.

“I tested my blood sugar immediately upon waking (fasting), and 2 hours after each meal, so 4 times a day total.”

She kept a detailed log of her results, and then provided that log to her clinician, who was able to determine whether she had gestational diabetes. (She didn’t.)

If you’re interested in performing an home-home glucose test, talk to your doctor about the possibility.

But keep reading so you’ll know if this decision is right for you, and how to approach your doctor about this alternative.

Before you run and chat with your doctor about this option, we do want you to understand that there are some drawbacks to at-home testing.

Whether it’s a good fit for you depends largely on how you feel about these cons:

Those negatives aside, there are tons of benefits to choosing an at-home alternative to the glucose test, and we want to make sure you understand those, as well.

The benefits of at-home glucose testing include:

The last reason is my favorite reason for choosing an at-home test.

As Steph told me, “The knowledge I gained during my at-home testing was powerful (I didn’t realize how much sweet potatoes impacted my blood sugar, even compared to other starches and whole grains!)”

How to Talk to Your Doctor about Alternatives

Think a glucose test alternative is a good fit for you? Chat with your care provider about it!

But as you go into the conversation, go in educated, and make it clear to your provider that you take the test seriously and you want accurate results–you just want to obtain them a different way.

Here are the steps we suggest taking:

For Steph, this process was easy: “Since I worked with midwives and they knew I was a dietitian, they had no problem with me doing at-home testing in lieu of the traditional test,” she explained.

But getting your healthcare providers on board may not always be so simple. After all, we’re not all dieticians!

“But at the end of the day,” Steph reminds us, “They should respect your decision even if they disagree–you may just have to sign paperwork saying you refused traditional testing.”

And if your doctor absolutely won’t budge?

Hear them out, but if they aren’t willing to listen to your desires as a patient who’s taken the time to educate herself, you may want to reconsider whether they’re the best fit for you, your pregnancy, and your labor experience.

Can I test for gestational diabetes at home?

Yes! There are safe and effective ways to test for gestational diabetes from the comfort of home by carefully managing your diet while pricking your finger and using a blood glucose monitor. Create a chart for your doctor.

Is there an alternative to the pregnancy glucose test?

If you don’t want to take the traditional glucose test to screen for gestational diabetes, talk to your medical care team about the possibility of an at-home test where you measure your blood sugar at home, likely 4+ times a day, for up to a week.

Can I opt out of glucose test when pregnant?

While you have the right to opt-out of the glucose test, knowing whether you have gestational diabetes is essential. We suggest opting for an alternative form of glucose test, but not opting out entirely.

Have you ever done an at home glucose test or tried an alternative? Tell us about it in the comments! 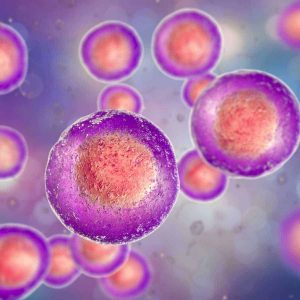 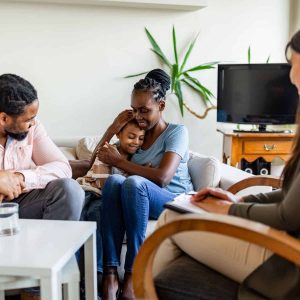 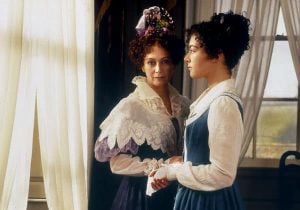 How Far Have We Really Come? 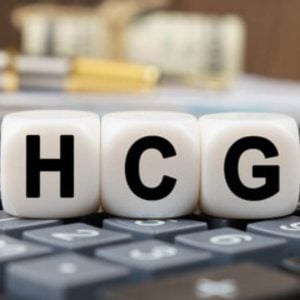 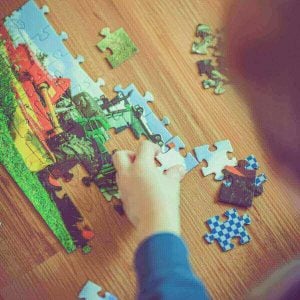 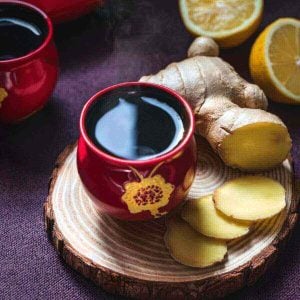 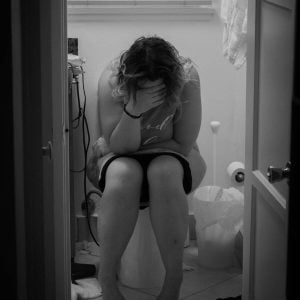 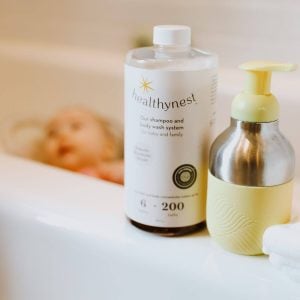