Miscarriage, also known as pregnancy loss, is a spontaneous and typically unexpected loss of a pregnancy before the baby can survive outside of the womb. 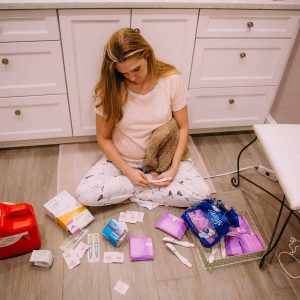 Medical terms are at odds with the way most (though not all) women experience such loss. Scientifically, the baby is called an embryo or a fetus, and the miscarriage is referred to as an abortion. But, to most pregnant women, this is a personal loss that causes emotional grief, anxiety, depression, guilt, and self-blame. For the record, self-blame is totally unnecessary.

There are a few warning signs that you can look out for. Many pregnant women panic when they notice bleeding in the early stages of pregnancy. 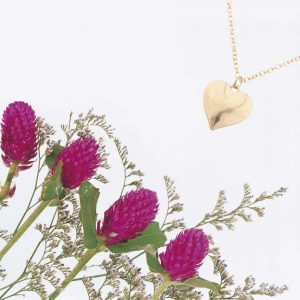 Call your doctor if you experience red bleeding, but don’t panic. There are many reasons bleeding can occur during pregnancy that don’t result in pregnancy loss.

There are many potential causes of bleeding in early pregnancy, including implantation bleeding, subchorionic hematoma, and more.

Symptoms can include any or all of the following:

There are a few causes that can induce a miscarriage, but Undefining Motherhood wants to be clear on one main point first: the miscarrying mother is not at fault. Exercising, drinking coffee, going to work, or having sex do not induce miscarriages.

Rather, miscarriages are almost always caused by genetic or physiological circumstances. 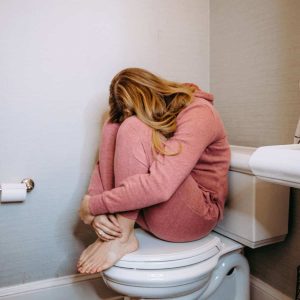 Note that trauma must be extreme. Many women endure experiences like bad car accidents and still carry a successful pregnancy. Research estimates that 50% of miscarriages are caused by genetic fetal abnormalities.

The Truth About Pregnancy Loss

Miscarriage is a tragic event that affects millions of women and their partners. At Undefining Motherhood, we want you to feel like you can openly talk about your loss and get to know other mothers who share similar experiences.

You are not alone!

Looking for Signs After the Loss of a Child

My experience with the loss of a child starts every morning when there’s this moment, a brief fleeting moment, when you first wake up, before you are actually awake, where... Read More

One Mother’s Raw Story of Stillbirth

Surviving the Loss of a Child: Michelle’s Story

To many, the loss of a child is completely unimaginable–something we shove into the darkest corners of our mind and fervently pray we never have to experience. For others, like... Read More

The loss of a pregnancy or child brings with it unprecedented anguish that can seem incomparable to anything else. First Published: May 12,2020… Last Updated: June 16, 2020 Whether a... Read More

Miscarriage Support Groups Got me Through Recurrent Pregnancy Loss

When I had my first miscarriage, I learned at 8 ½ weeks that the pregnancy had ended before I even knew it’d begun. That is, I’d been carrying a nonviable... Read More

“At least there wasn’t really a baby.” I heard this phrase so often after my blighted ovum miscarriage (BO) that I actually stopped telling people what type of loss it... Read More

What (Not) to Say To Someone Who Had a Miscarriage

It’s a question I'm asked regularly: “What do I say to someone who had a miscarriage?” Here's a helpful list of what to say, and what NOT to say.... Read More

What do you do when you need to provide miscarriage support when a friend had a miscarriage? These 9 tips will help you give support after miscarriage. ... Read More

Parenting After the Loss of a Child: Hannah’s Reflection on Grief, Guilt, and Joy

Cancer After Miscarriage: How My Baby & an ER Nurse Saved My Life

My miscarriage story is not typical, but it's so special. Thanks to my baby, and a vigilant ER nurse, I found out I had cancer after miscarriage. Read more here.... Read More
12345