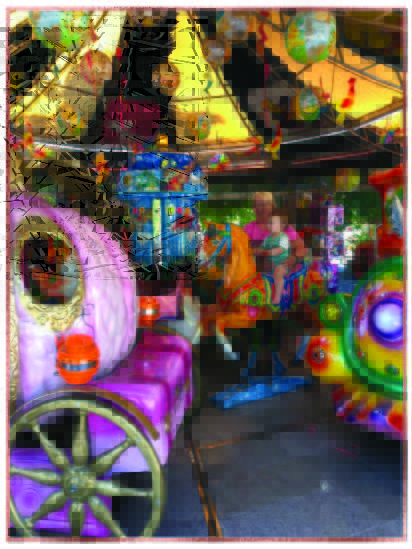 This is kind of my space for confessions.

Why? Well, I think they’re important. I think other people in similar situations need to hear how much they’re not alone.

I believe we expect way too much of ourselves and each other. I think showing weaknesses truly helps us understand that we’re part of a big, important community doing really hard things.

I’ve made a lot of confessions on this blog. Like that time I talked about how the anxiety of parenting in hard situations sometimes makes me really, really want wine.

Or that time when I admitted that I think the postpartum period is really, truly, unequivocally its own circle of hell, no matter how much we glamorize it.

And when I talked about how hard it is to even know who you are anymore after giving birth. And I’ll make plenty more.

Today is one of those days, sort of broken up into 2 confessions.

Confession #1: I’m Really Showing My Privilege in this Post

I guess this one is sort of half confession, half acknowledgment. I’m confessing that I have a lot of privilege, as a person and a parent, and acknowledging that I can’t pretend I don’t, or speak from any other position.

If you follow me on IInstagram (shameless plug asking you to follow me on Instagram), you’re well aware that I’ve been traveling basically since Christmas. Husband and I always travel the week between Christmas and New Years. His industry shuts down for the 2 weeks after Christmas, I was always out of either grad school or teaching for break. So we went away. This has been our tradition for years now.

This year was no different. My college roommate has a son who’s 2 months younger than Jack (you can read more about their antics next week), so we flew out to San Diego to visit them. A few days into our trip, my sister-in-law called and offered us tickets to the College Football National Championship in Santa Clara, California.

And well, I’m Southern, y’all. So clearly, the answer was an immediate, “Can we possibly find a way to make this work? Surely we can!”

Thanks to being Atlanta-based and thus big Delta customers, it was easy to change our flights. Instead of leaving San Diego on Wednesday, we started slowly driving up the California coast for a full extra week here.

This trip has been amazing, but it’s also reminded me of something I’d forgotten.

Confession #2: I Think Places Made for Children are their Own Special Level of Hell

Like, seriously, who came up with this crap? Places full of moving or flashing lights, bad music, things that spin (even lights that spin ????), and a crap ton of people.

They’re…well…miserable. I hate them. I loathe them.

There are 2 main reasons I feel like I’m hiding somewhere in Dante’s Inferno everytime I enter one of these places:

Just ask anyone who was on my cheerleading squad in high school. I was a good cheerleader until I hit my head one too many times in gymnastics. The last 2 years of my cheerleading career were defined by vertigo.

The only thing most of my squadmates remember is me staring at the “S” on a Dasani bottle trying to focus my eyes so they’d stop rapidly darting back and forth, causing dizziness.

Talk about being the cool kid. I showed up to football games after occupational therapy sessions in a neck brace AND spent abundant time sitting on the sidelines staring at a water bottle.

Here’s where all that becomes a problem.

Obviously, during this trip, we’ve done lots of kids things. A few of them were actually pretty cool. Shoutout the San Diego Zoo Safari Park for being pretty great.

And the MOXI museum in Santa Barbara for actually being really awesome.

But the rest were true reminders of my utter disdain for such places.

First, there was the playground on the beach in La Jolla. How much more amazing can things get than a PLAYGROUND on a BEACH? And on the West Coast at sunset, no less.

But you know what they have on playgrounds? Swings. And you know what is absolutely intolerable for a mama who gets sickeningly dizzy watching objects moving at close proximity? Effing swings!

So our 2 boys are swinging together, having a good ole time, and you know what I’m doing during basically every moment except the one in which I took this photo? Sitting on the concrete bench behind the swings, back turned so the motion isn’t even in my peripheral vision, loving chatting with my college roomie, but feeling like the biggest fraud of a mom who can’t even watch her kid laugh on the swings.

And you know what else in on playgrounds? Kids with no sense of spatial awareness (admittedly, I have none either, but whatever) who are constantly bumping into each other and knocking each other over. Totally unaware of others around them, they’re climbing up slides while others come down.

I know, I know, parents should watch their children.

They shouldn’t allow things like climbing up slides on busy playgrounds. I hear you.

But also, we go to places like playgrounds for a break!!!  We want to not scold and move and fuss over every move for a minute, k?

And you know what else? I’m too freaking dizzy from seeing all the swings to even know what all the kids are doing! No wonder Husband’s back always hurts after playgrounds. I am a truly terrible playground mom.

We saw one at the Safari Park but, thankfully, went nowhere near it. I tried one of those with Jack in Italy. It was bad. Like I could barely walk.

When in the world were these developed? Who EVER thought these were a good idea? I need to do some research on this one. I bet it was a Victorian invention. These gaudy things are SO Victorian. Look forward to that post.

Honestly, what is to like about a merry-go-round? The flashing lights, the spinning in circles, the up and down motion, ALL AT ONE TIME!

Just say no to merry-go-rounds.

Okay, so this hatred doesn’t entirely hold water. I live in Atlanta and our aquarium is AMAZING. But some aquariums are kid-space-vertigo-claustrophobia hell.

I know this now because we went to one today. It’s what made me start thinking about my frustration with these spaces.

We’re in Carmel and it’s cold and rainy, so we made our way up to Monterrey to what we were told was an amazing aquarium. The problem: it seems everyone else was told the same thing.

I swear things started spinning as soon as I walked in. This is not an aquarium with huge tanks of beautiful fish (though they do have that). It’s almost like they have exhibits.

The skyline of sardines spinning in shiny circles above your head.

The wall of jellyfish projections that feel like they’re coming out to attack you.

Crowds and crowds and crowds of people pushing through to get near sites of moving coral and fish so that you’re afraid the 3 adults watching your toddler aren’t enough to keep from losing him in the mass crowd.

By the time we left, I could feel the panic brewing. Beyond brewing. I was in total mental shutdown. These are apparently my coping mechanisms: panic, or shutdown.

And I will never go back there again.

So here’s my question for you.

Am I alone in this? Do you secretly hate these places too? Do I walk into these massive spaces filled with people acting like they’re enjoying time with their kids, but they all actually want to collapse on the floor and cry?

Or am I missing some kind of trick? Where can I go for my tot that doesn’t belong in the Inferno? 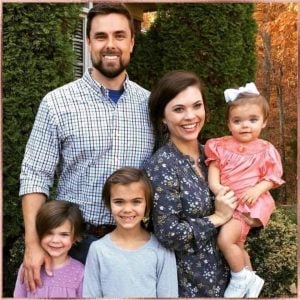 One Working Mom’s Story of Juggling Feeling Guilty and Proud 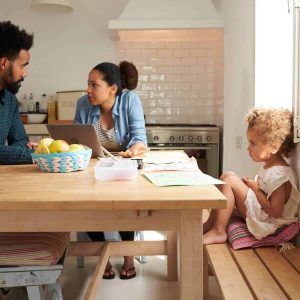 5 Tips To Manage The Mental Load of Motherhood 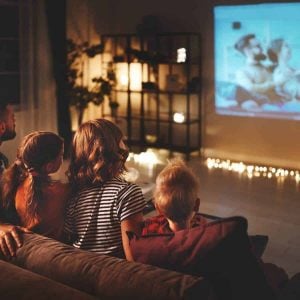 Experience Gifts for Kids: What To Give the Kid with Enough STUFF 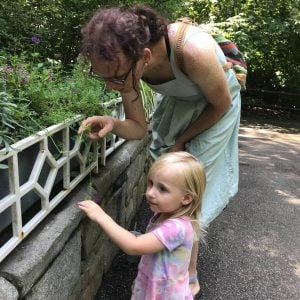 An Conversation with a Transgender Bonus Mom & Child Educator 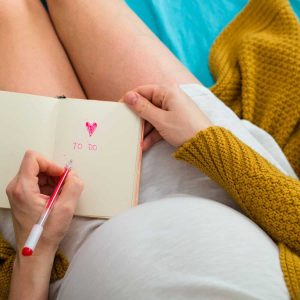 New Baby Checklist: 20 Things To Do When Getting Ready for Baby 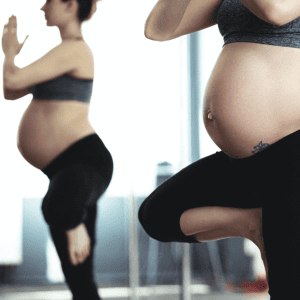 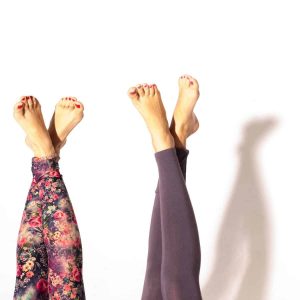 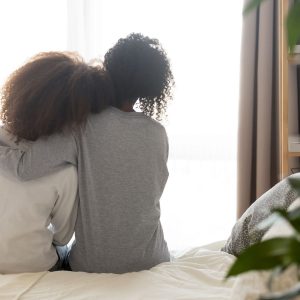 Support After Stillbirth: What Not to Say & What TO Say